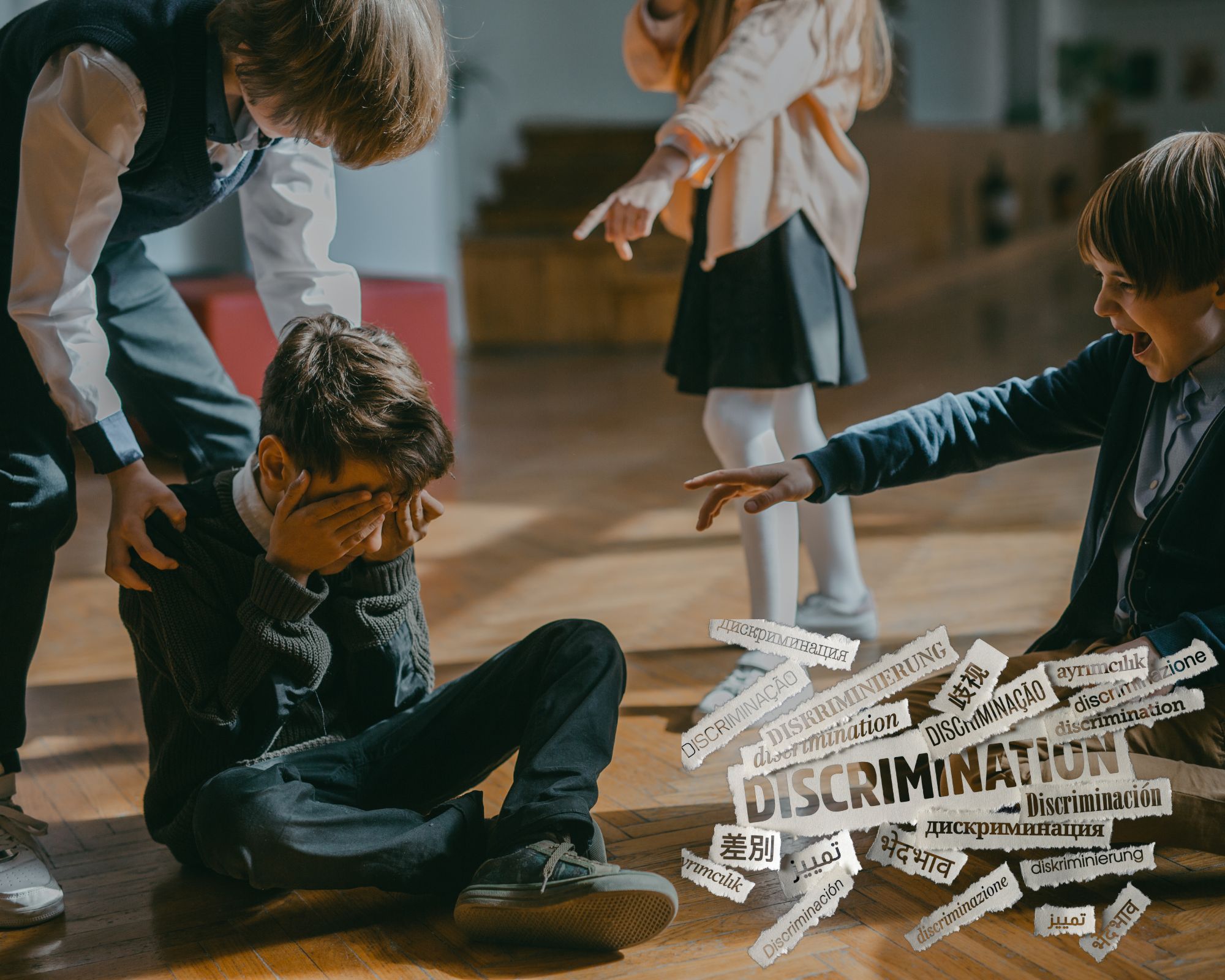 The study looks at how discrimination affects children and shows how it affects their health, education, ability to have their births registered, and access to a fair and just legal system.

It draws attention to significant gaps between minority and ethnic groups.

Catherine Russell, the head of UNICEF, said that “systemic racism and discrimination put children at risk of suffering and being left out for a lifetime.” This harms all of us. The most reliable approach to creating a more tranquil, wealthy, and just world for everyone is to protect the rights of every kid, regardless of who they are or where they are from.

The study demonstrates that reading proficiency is much lower in children from marginalized racial, linguistic, and religious groups in the 22 low- and middle-income nations that were studied.

A review of data on how many babies are registered at birth, which is needed to get basic rights, showed that there were big differences between children from different religious and racial groups.

For instance, in the Lao PDR, 80% of the Lao-Tai ethnic group and 59% of the minority Mon-Khmer ethnic group have birth records for children under five.

Discrimination and exclusion make poverty and lack of resources last for more than one generation. They also hurt children’s health, nutrition, and education. They also make it more likely that someone will go to jail, cause more teens to get pregnant, and hurt adults’ chances of getting a job and making money.