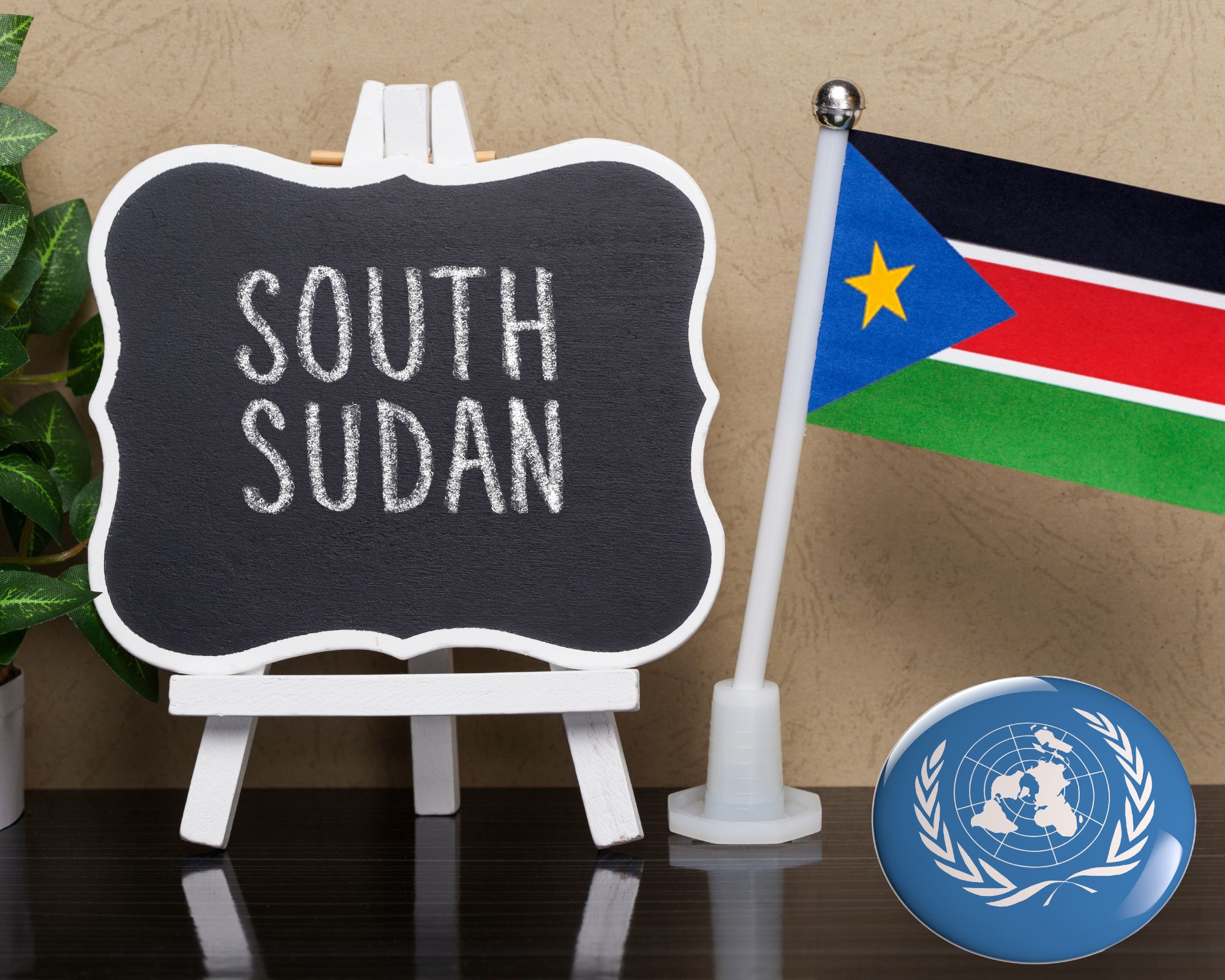 The UN Mission in South Sudan (UNMISS) is very worried about reports that armed Shilluk youth and Nuer people are fighting in Fashoda County, Upper Nile State. Many civilians are being affected by the conflict, and there have been reports of more people being displaced into the towns of Malakal and Kodok, where the situation is still tense and unstable.

Thousands of people have been displaced, harassed, killed, and property has been destroyed since the beginning of periodic violence between various factions in these locations in August 2022. The Mission asks government officials, influential community members, and elders from the Shilluk and Nuer communities in the states of Jonglei and Upper Nile to do what they can to stop the terrible violence and save the lives of more innocent people.

UNMISS is also urging the South Sudan People’s Defense Forces (SPDF), which are based in Kodok town, to act quickly to calm things down.

The Mission makes a plea to individuals who incite youth in both groups to use violence to stop doing so and adopt peaceful resolutions to whatever issues they may have.

UNMISS also tells the people who are IDPs at the Malakal POC site to be careful and stay away from this latest outbreak of violence. Since civilians are still being killed and tortured, we think that those who keep using violence against them will have to face consequences.

To keep people from getting hurt, the mission continues to protect humanitarian access, set up temporary operating bases, and increase patrols in troubled areas. The UN will keep working with political and traditional leaders to improve communication, build trust between communities, and support efforts to bring people together and build long-term peace.

This was sent out on behalf of the UN Mission in South Sudan (UNMISS) by APO Group.

This press release has been issued by APO. The content is not monitored by the editorial team of AUN News, and none of the content has been checked or validated by our editorial, proofreaders, or fact-checkers. The issuer is solely responsible for the content of this announcement.