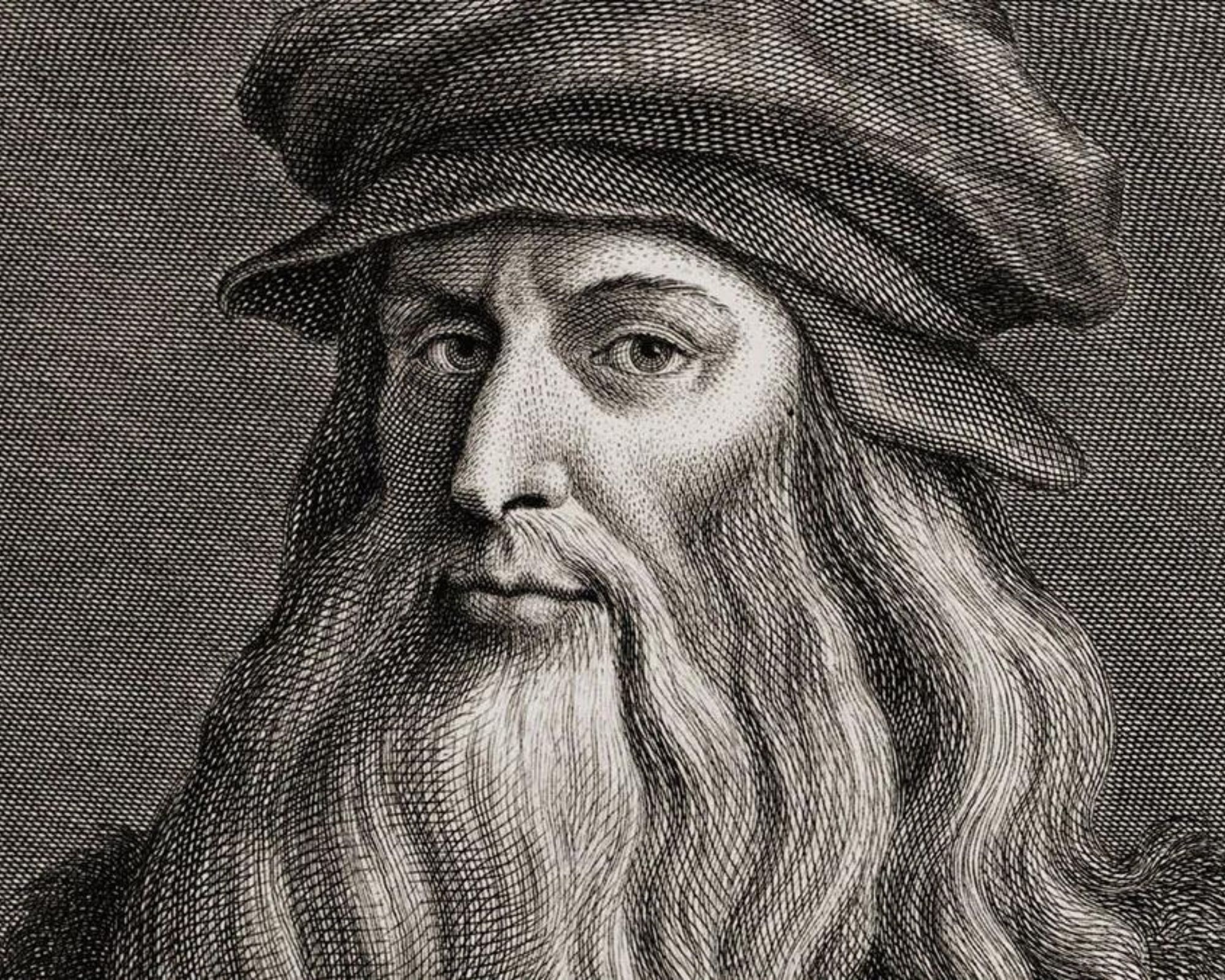 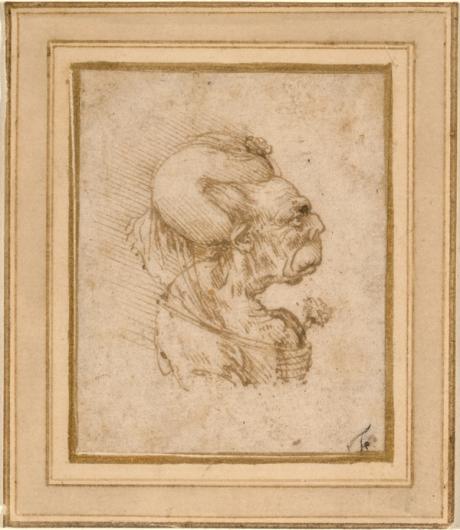 The Grotesque Head of an Old Woman was drawn by Renaissance Master Leonardo da Vinci between 1489 and 1490. The National Gallery of Art (NGA) in Washington, DC, bought the drawing today. The painting was given to the museum by Dian Woodner, the late real estate developer and mega-collector Ian Woodner’s daughter. It is one of Leonardo’s well-known studies of physiognomy, which is the study of how a person’s face and body can show their mental or spiritual traits.

Grotesque Head of an Old Woman is a profile drawing of a person who is too used to being at home. The female figure is crudely drawn with a pen, and her unattractive features, such as wrinkled skin, a hooked nose, a receding hairline, a curved back, and others, are blown up to a surreal degree. A carnation peeks out from between her wrinkly breasts as she wears a little tiara. Leonardo’s studies of facial features had a big effect on European art over the next few hundred years. They were the basis for what we now call caricature art.

The suite of physiognomic drawings by Leonardo once came directly from the artist’s studio, and for a drawing created more than 500 years ago, the provenance of this piece is simple. Grotesque Head of an Old Woman is now one of only 10 drawings by Leonardo that are in a public collection in the United States. The J. Paul Getty Museum in Los Angeles, the Morgan Library and Museum, and the Metropolitan Museum of Art in New York each have other pieces in their collections; the NGA only holds one of them (a sheet of studies it bought in 1991).

Although it has been part of five shows at the NGA since 1995 and has been on deposit there since 1999, there are currently no plans to showcase the recently purchased work there. The drawing was donated by Dian Woodner to the NGA in 2017, the same year it was last on display there in the Woodner Collections: Master Drawings from Seven Centuries exhibition. The drawing “is not going on view and is not going to be included in any upcoming exhibitions,” a gallery representative tells The Art Newspaper, but they do add that one can see it by appointment through the museum’s “Make an Appointment” program by getting in touch with the prints and drawings study room.

The news of the NGA’s acquisition follows the fifth anniversary of the most stunning purchase of a work by Leonardo (or any artist, for that matter), the sale of Salvator Mundi at Christie’s New York on November 15, 2017, for a price of $450.3 million (with fees).