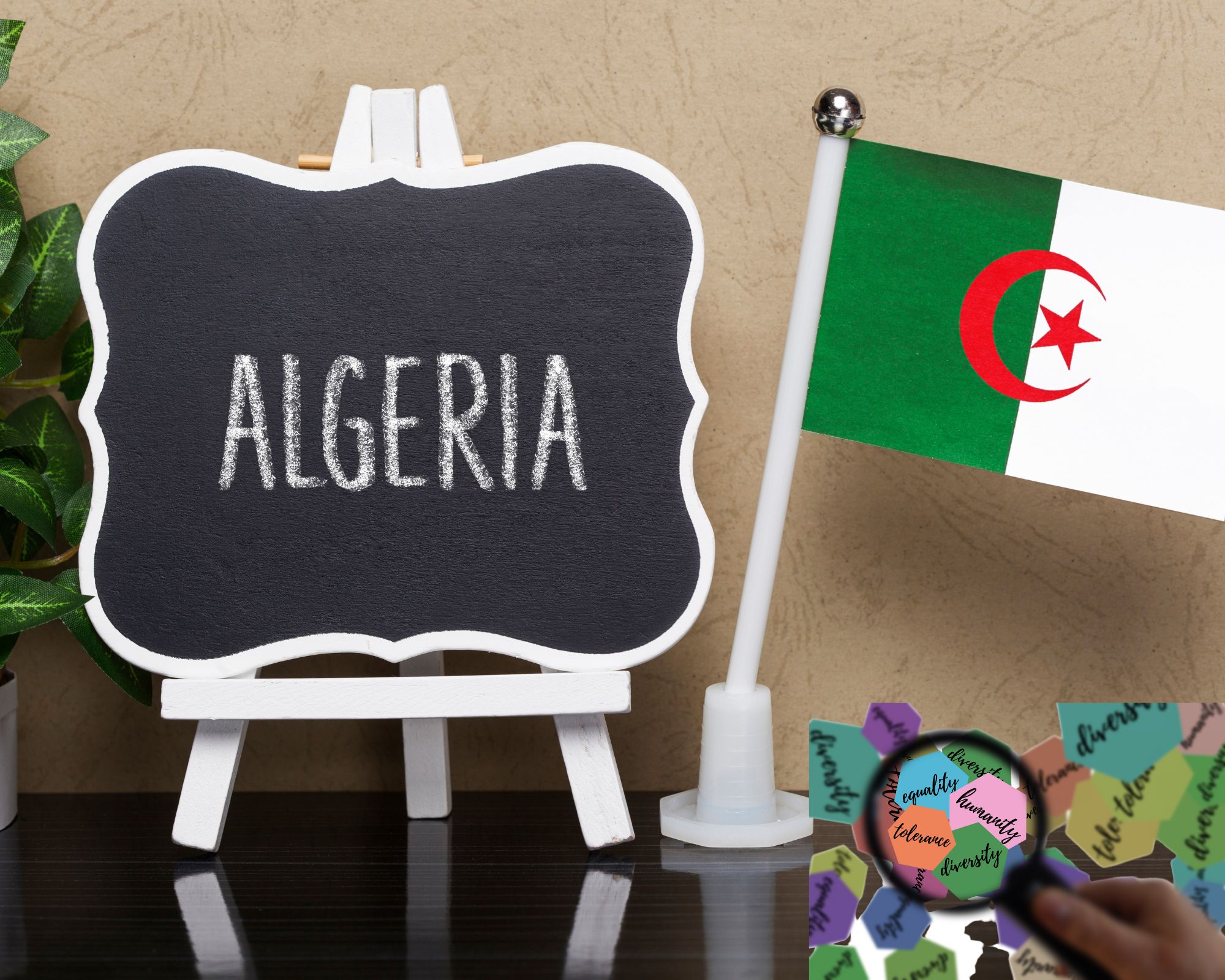 Amnesty International asked the Algerian government to make sure that the 20-day investigation into why activist Abdelhamid Bouziza was taken away against his will was fair, thorough, and independent.
Since November, judges in Tlemcen have been looking into human rights violations in Algeria, such as suspicious deaths in police custody or activists being tortured by the police. Still, Amnesty International has found that these investigations have not led to justice or money for the people who were hurt in at least three cases.

“The police didn’t tell Bouziza’s family and lawyer where he was for weeks, even though they desperately wanted to find him.” This precedent raises serious concerns. Amna Guellali, who works for Amnesty International and is in charge of the Middle East and North Africa, asked Algerian officials to find out what happened to Bouziza and bring those responsible for his forced disappearance to justice.

This is part of a larger pattern of human rights abuses in Algeria, where security officers have tortured and hurt dozens of people in other ways. Hundreds of activists and protestors have been unlawfully jailed. However, the security forces that committed these violations continue to get away with it.

On October 19, Bouziza was taken into custody at his home in the city of Tlemcen, western Algeria. Bouziza’s family and lawyers tried many times to find him in Tlemcen, Algiers, and Blida, but the authorities in Tlemcen said he wasn’t there. Three cities’ judicial authorities denied that he had been charged or had an appearance date set in their courts. His family and attorneys could not locate, contact, or visit him.

On November 6, his lawyer went to the Court of Tlemcen and said his client had been taken away against his will. Only after that, on November 8, did attorneys who traveled to the Court of Boufarik confirm to Bouziza’s attorney in Tlemcen that the activist had appeared before the court on October 24 and was being held in Hay El Darwich Prison in Blida, which is more than 470 kilometers from where the activist and his family reside. On November 8, the Tlemcen Court’s prosecutor general heard testimony from members of Bouziza’s family regarding the defense team’s lawsuit. On November 10th, Bouziza’s mother and brother paid him their first prison visit.

According to Bouziza’s lawyers, he is likely being held on terrorism charges because of things he said on social media about the arrests and trials of other activists in the country.

Since April 2021, Algerian authorities have often used the anti-terrorism parts of the Penal Code to charge activists and human rights defenders who express different views online or take part in peaceful protests.

In the past, Algeria has not done a good job of looking into situations of death, maltreatment, and torture while being held in police custody. A judge in El Bayadh Court declined in March 2021 to launch an inquiry into the allegations of torture made by activist Ayoub Chahetou, who claimed police raped him. The results of the investigations that were started after peaceful protester Ramzi Yettou and human rights activist Kameleddine Fekhar died in detention in April and May 2019 have not been made public until today.

Bouziza, 25 years old, is a member of the Hirak movement and often posts on social media about the arrests and trials of activists in Algeria. After the 13 people participated in a protest in the streets of Tlemcen on March 19, 2021, Bouziza and 12 other people were found guilty in absentia and sentenced to one year in prison and a fine in April 2022.

In November 2021, he wrote five online posts. Some were critical of Algeria’s president and secret services, while others called for more protests on the streets. He was given a three-year sentence for “insulting the president,” “offending a public body,” “publishing fake news that might harm public security,” and “inciting an unarmed gathering.” After an appeal, his sentence was shortened, and he was freed in February.

Algerian law says that anyone arrested on suspicion of terrorism can be held in police custody for up to 12 days. During that time, they can still talk to and see their families.

Distributed by APO Group on behalf of Amnesty International.

APO has issued this press release. The editorial team of AUN News does not monitor the content, and none of the content has been checked or validated by our editors, proofreaders, or fact-checkers. The issuer is solely responsible for the content of this announcement.