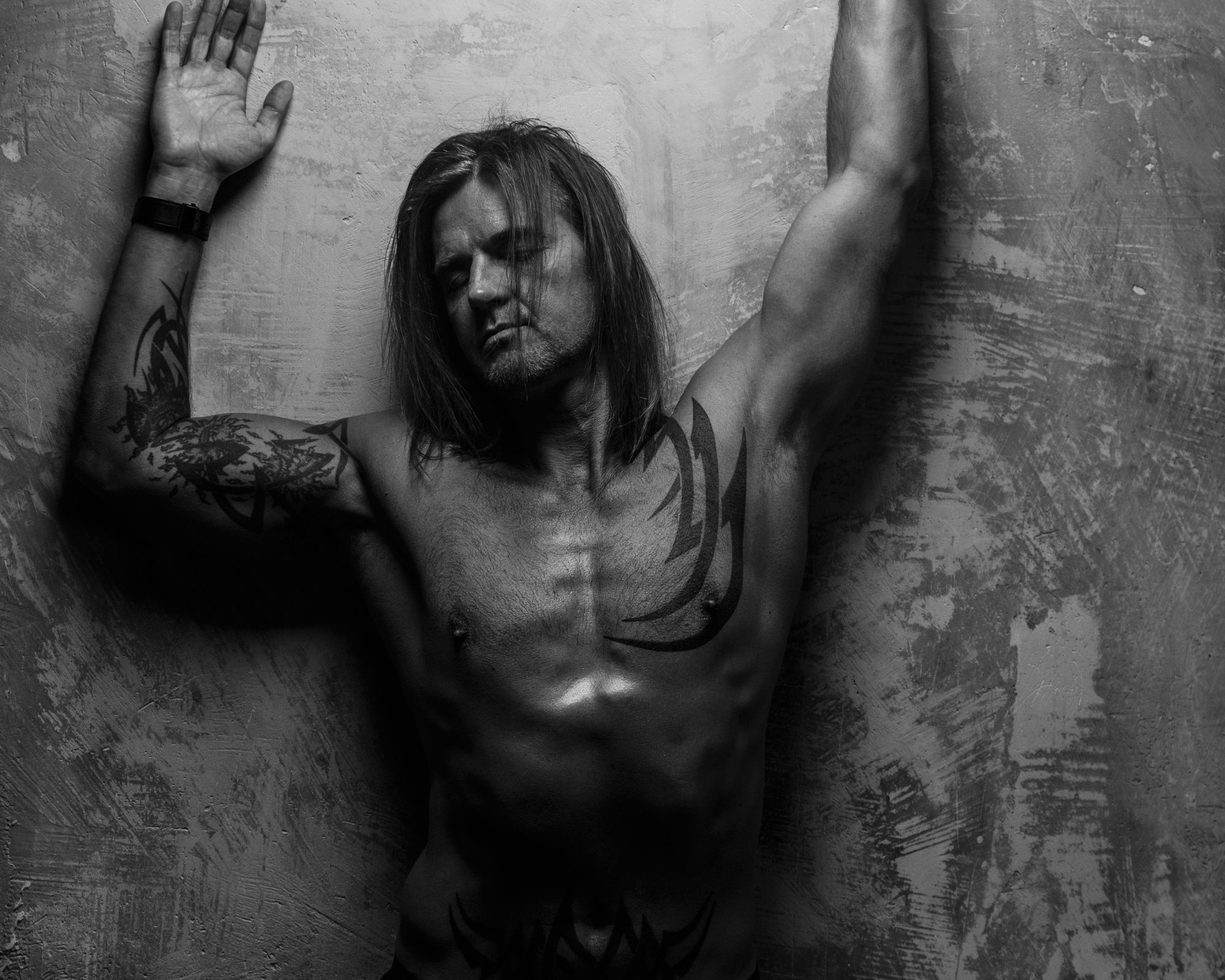 The second season of Mike White’s dark comedy series “The White Lotus” is “a bedroom farce with teeth,” according to the director. And the first episode of the series, which debuted on HBO on October 30, doesn’t waste any time getting right to the point. In this episode, a brand-new collection of characters—save for Tanya McQuoid, played by Jennifer Coolidge—arrive at the Sicilian outpost of the titular resort, where their trip amid a sensuous utopia is already dogged by infidelity, promiscuity, duplicity, and death.

These high-stakes sexual politics are appropriately introduced in the new title credits sequence of the television show, which deftly alludes to the season’s central themes. The first 90-second piece features pastoral love images painted in the manner of early Moorish and Roman murals and Italian Renaissance art. However, things quickly take a nasty turn as a villa burns in the distance, goats engage in copulation, a hunter spears a boar, and a bloodied dagger is exposed, all to the accompaniment of a frantic house rhythm provided by composer Cristobal Tapia de Veer.

The sequence was created and directed by Katrina Crawford and Mark Bashore of Plains of Yonder. This film company also designed the main titles for the first season of the television programme. It was influenced by both the harsh satire and the Italian setting of the programme. Crawford told Artnet News that the trompe-l’oeil nature of the frescos was a contributing factor in Mike White’s fondness for them. “This idea of deceiving the eye or what appears to be reality isn’t” was a good theme for the programme.

The paintings were modelled after authentic frescoes from the 16th century discovered all around the Palermo villa where the season was filmed. According to Bashore, the images represent “fantastical gardens and a lot of animals and birds,” and Crawford took high-resolution pictures of the paintings and the buildings they were painted on. The two called this process of altering and animating these images to match new narrative needs “hybridising.” Lazio Lopes, an illustrator, uses Photoshop to paint images digitally. Thanks to Plains of Yonder for the idea.

Lazio Lopes, a Sydney-based illustrator, painted over the still images in Photoshop while ensuring that all of the textures and brush strokes were authentic and well-balanced for the time period. Bashore remarked, “Hopefully, people won’t notice what’s old and ours.”

Then, using a method known as “camera slides,” visual effects were added with After Effects software to generate movement and a sense of space. Thus, “we could move a virtual camera across and settle on a separate picture without an edit,” the new artworks had to be digitally combined.

The storytelling of the sequence also played a significant role in the process. One is that each actor’s name is included next to a scene that alludes to their character’s characteristics and goals. While a monkey represents Coolidge’s Tanya, just as she was in season one’s opener, this time attached to a chain by a mysterious woman in a tower, Theo James, who plays wealthy entrepreneur Cameron, is greeted by a naked statue, accompanied by a dog urinating itself near the plinth.

Once more, the parallels go beyond the obvious: Is Tanya the captor or the captive? Is Cameron the statue or the dog? Images provided by Plains of Yonder.

Crawford said that it was more of a metaphor. There is room for the viewers to contribute something and, ideally, see various things in various episodes.

The sequence’s sensual flavouring is immediately apparent—appropriate for a “bedroom farce,” where dinner talks don’t lack sexual substance. However, that complexity may take a few episodes to untangle. Various sexual actions between humans and animals are interspersed throughout; Leda and the Swan also appear. You begin to notice it everywhere. Regarding the titles’ lewd undertones, Bashore stated, “Even the architecture turns sexy.

He describes what he believes to be “the most vulgar sight in the entire thing”: a rectangular column with three portals punched through it that is then given a close-up for further emphasis. At least one producer resisted because it was so strangely graphic. That manner, Bashore continued, “artwork may be a lot of fun. When people feel like they’re seeing something that perhaps other people aren’t, “it ideally will put a smile on people’s faces.”