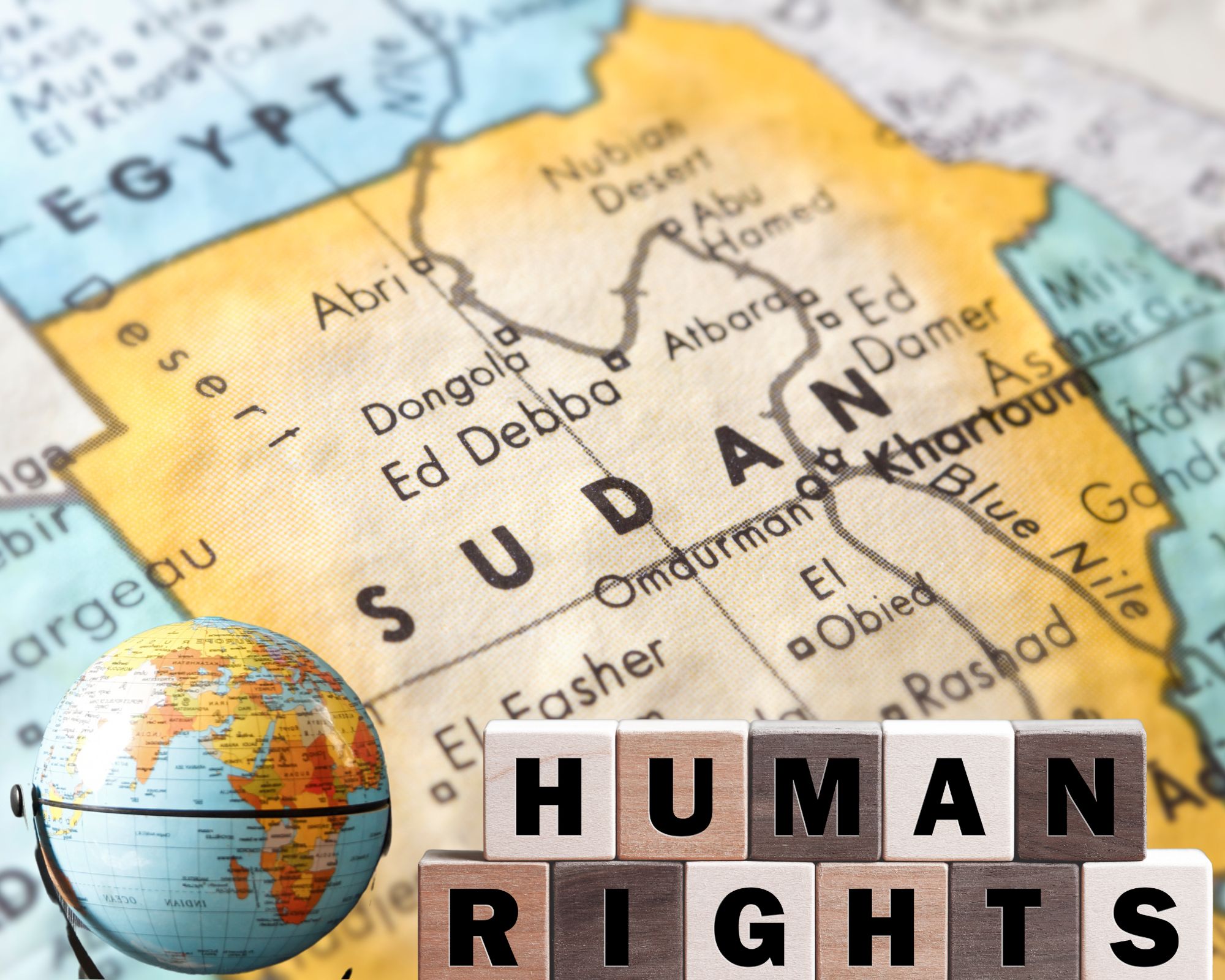 Volker Türk, the UN High Commissioner for Human Rights, said at a news conference in Khartoum that Sudan has reached “a significant fork in the road” because of the military coup that ended civilian power-sharing after Omar Al-Bashir was removed as dictator in October 2021.

“I urge everyone involved to put aside entrenched positions, power games, and their interests and focus on what’s best for the Sudanese people as political talks continue toward a new transition framework,” he said.

The senior UN official stressed how important it is to take “bold steps toward consensus” and make protecting human rights “the driving force” because “the future of the country depends on them.”

Much is at risk

Also, there have been more armed attacks in Darfur, the Blue Nile, Kordofan, and other parts of the country. This is because interethnic conflicts are still being caused by old disagreements about land, water, and other resources.

Sudan is also likely to be affected by climate change in a big way, which could make conflicts over resources and land worse.

Regarding the “desperate humanitarian situation,” Mr. Turk said that seven million children do not go to school, 3.7 million people are displaced (more than 211,000 since the beginning of this year), and a “staggering” one-third of the population needs help.

“Young people are protesting and calling for the transfer of power to citizens,” he said.

There is a craving for…

“a requirement for good government and a new social contract between state institutions and the people based on human rights,” the rights chief said.

Even though he said “the situation is bleak,” he also said that “the tools to chip away” and get past some problems are available.

As “a step” toward peace, the High Commissioner pushed for a National Plan for the Protection of Civilians to make sure that people are safe in all of the country’s most dangerous areas and for the Juba Peace Agreement to be quickly put into action so that civilians can retake control.

He said that the “energetic and dynamic” Sudanese have the vision to create for the good of the whole country. He also brought up traditional practices, local ways to settle disputes, and peace initiatives.

Mr. Turk praised their potential and pointed out that the population’s median age is only 18.9 years, saying that the younger generation “lives and breathes human rights.”

After decades of repression and some rough years, it is tough for the government and the people to trust each other again.

State institutions must serve all citizens, especially women and the most vulnerable, and they must be available to represent and work for them.

The person in charge of human rights met with high-ranking government officials, including the acting ministers of foreign affairs, justice, and the interior, as well as members of civil society and people whose rights had been violated. The head of human rights said their “tireless work on a wide range of civil, political, economic, social, and cultural rights issues was clear.”

“At least 119 people have been killed, and more than 8,050 have been hurt, many of whom have changed their lives,” the speaker said, adding that the OHCHR has documented the excessive use of force, including the use of live ammunition, against protestors in Khartoum.

He asked the right people to tell the security forces how to handle protests in a way that respects human rights.

He said that the state must make sure that people may exercise their right to peaceful assembly without having to worry about being fired.

Prominent human rights abuses against civilians and people who have moved within Darfur, as well as sexual and gender-based violence against women, girls, men, and boys, which is happening without being stopped, are also horrifying.

Tragic episodes in Kordofan and the Blue Nile States have also claimed hundreds of lives.

During the High Commissioner’s visit, accountability was a central theme.

The wrongdoers need to be brought to justice, but victims and survivors need to be honored, paid, and recognized in the right way.

“Impunity encourages further violence.” He stressed that it needed to be dealt with directly.

To restore civilian government and end “the uncertainty that has left much of the population in jeopardy,” Mr. Türk urged all parties to go above and beyond.

He pledged that OHCHR would endeavor to increase the state’s capabilities, including the promotion and protection of human rights, in addition to providing international support.

The High Commissioner ended by saying that “unity, combined strength, and enormous promise” were his “deepest hopes” for the next step in Sudan’s transformation.

It is distributed by APO Group on behalf of UN News.

APO has issued this press release. The editorial team of AUN News does not monitor the content, and none of the content has been checked or validated by our editors, proofreaders, or fact-checkers. The issuer is solely responsible for the content of this announcement.