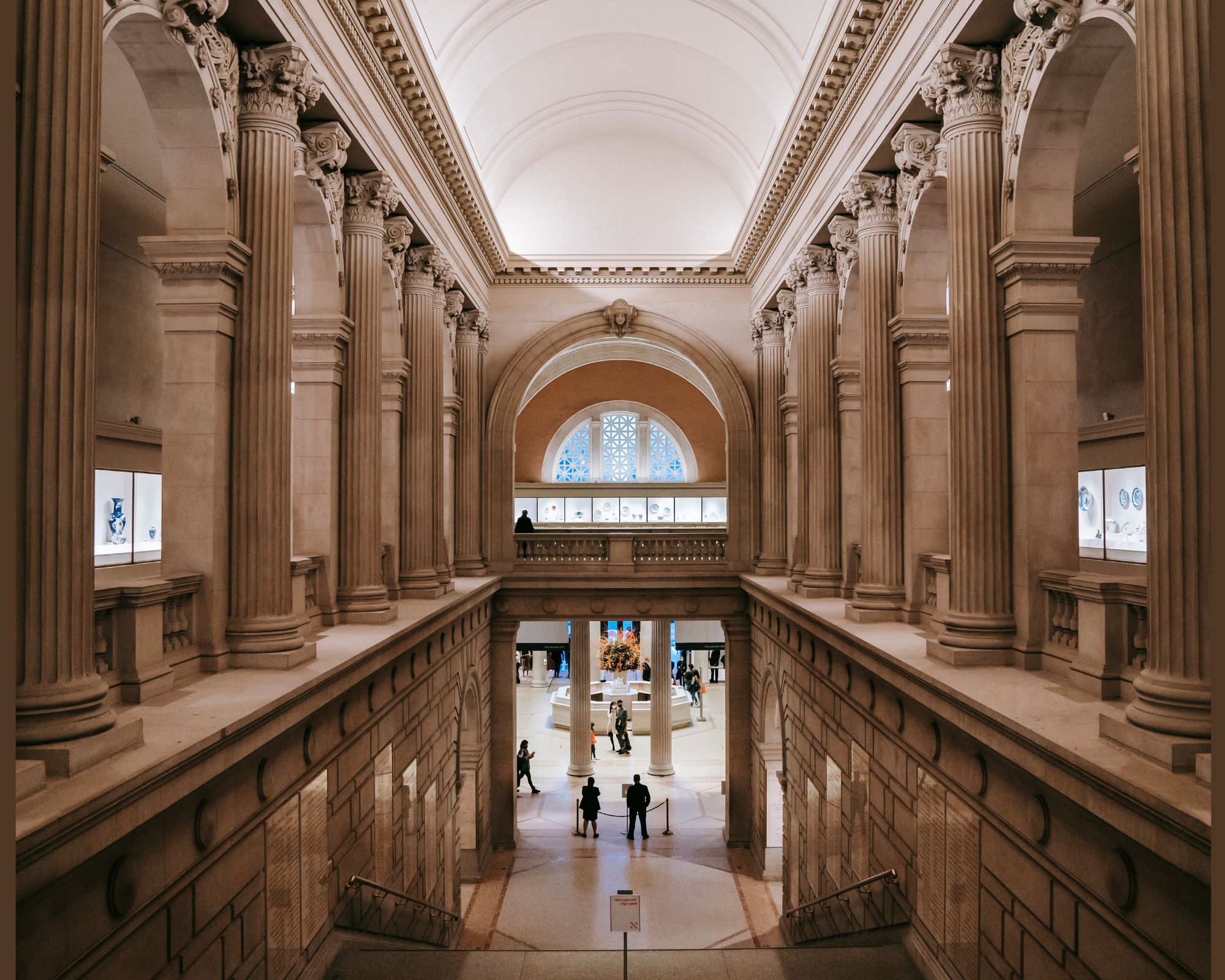 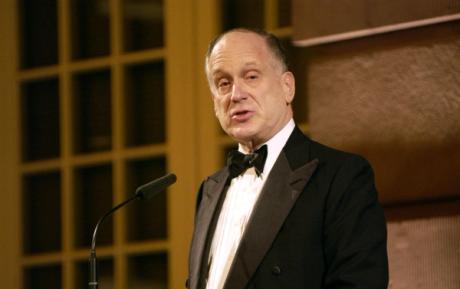 Ronald Lauder, a billionaire art collector and the founder of the Neue Gallery in New York, is trying to influence the midterm elections in New York by spending a lot of money on the race for governor. This seems to be a first. According to The New York Times, the Estée Lauder Companies heir has donated $11 million to support Republican rival Lee Zeldin, making him one of the state’s most prominent political donors in history.

Lauder’s support has made the race close between Zeldin, a pro-Trump Republican who voted to throw out the results of the 2020 presidential election, and Kathy Hochul, the state’s current governor. Zeldin is a Republican, and Hochul is the current governor. Zeldin’s “tough on crime” campaign has been helped by the millions of dollars he has given to Super PACs (political action committees). These groups have paid for his many lawn signs, TV and print ads, and SMS messages. The case that led to a judge rejecting the Democratic plan to redraw congressional districts in New York, which would have helped them in 22 of the state’s 26 districts, was paid for by Republican megadonors like Lauder.

In an interview with the Times, the millionaire described himself as a political outsider. He called himself “Chingachgook,” the name of a fictional Native American chief in James Fenimore Cooper’s racist historical romance The Last of the Mohicans. He continued, “I’m there for the Republican Party, not for Trump.”

Lauder isn’t the only arts supporter who has given a lot of money to Republicans this election season. In an article in Artnews, Larry Ellison, co-founder of Oracle, Ken Griffin, CEO of Citadel, and Stephen A. Schwarzman, CEO of Blackstone Group, are all named as major conservative funders. In addition, Lauder, who serves as the Museum of Modern Art’s honorary chairman, donated to the Metropolitan Museum of Art a significant gift of armor and weapons in 2022, along with funding for the department. The Ronald S. Lauder Galleries of Arms and Armor will be the new name of the department’s suite of 11 galleries, which the museum described as “the most important of its kind in nearly 80 years.”

Tom Finkelpearl, who used to work for the New York City Department of Cultural Affairs, said Lauder was wrong to give money to Zeldin. Finkelpearl pleaded on Instagram, “PLEASE, let’s not let this one right-wing, art-loving millionaire influence the NY Governor’s race to a horrific Trumpite with his millions in contributions.” Please go vote for Hochul, all you Bernie-loving fellow citizens, Bloomberg Democrats, and even moderate Republicans. The state and the city would be in for a nightmare with Zeldin!

On November 8th, when New Yorkers go to the polls, Lauder will be getting ready for his big event: the opening reception of The Ronald S. Lauder Collection at the Neue Galerie, which will feature about 500 pieces from his collection.