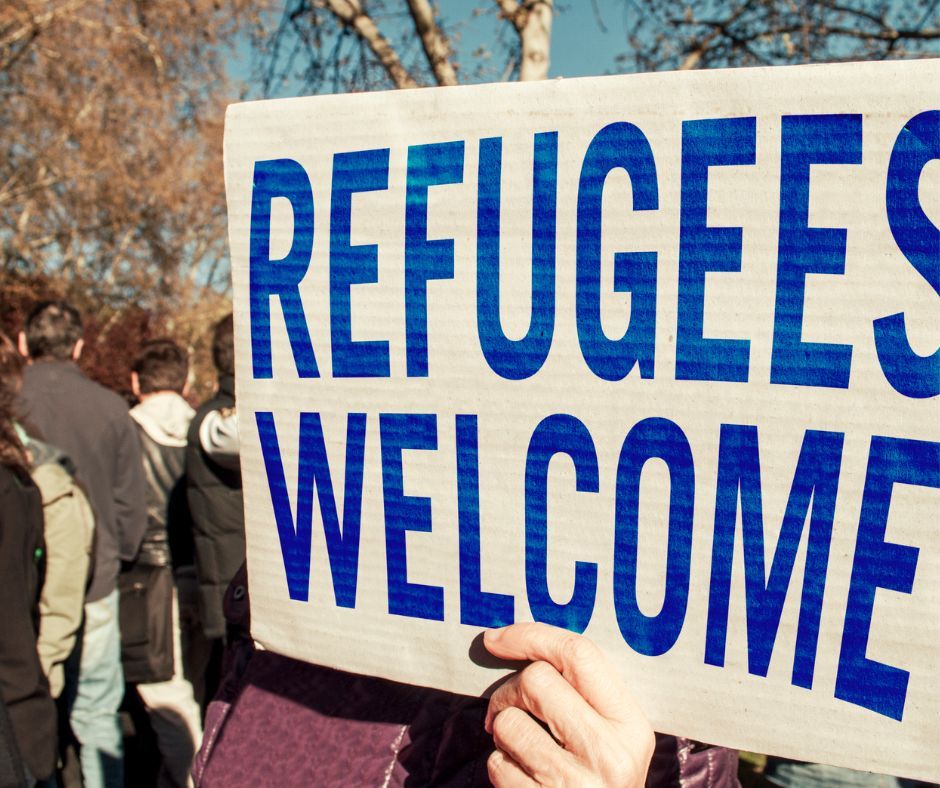 More than 1,900 people have traveled over the deadly river in Southeast Asia since January, which is six times more than in 2020.

Shabia Mantoo, a spokesperson for the UNHCR, said that people who try to make these journeys put themselves in danger and could even die. Tragically, 119 people have been reported killed or missing while traveling this way just in one year.

The majority of those putting their lives in danger are Rohingya refugees who, as a result of military persecution, fled Myanmar in their thousands in 2017.

UNHCR said that more than 200 people in North Aceh, Indonesia were the most recent arrivals. The authorities there let them get off the boats and sheltered them, asking other local governments to help.

According to Ms. Mantoo, the organization welcomed and valued their efforts.

Refugees who got off the two boats on the Indonesian coast two weeks ago are now living in a building that used to be an immigration office in Lhokseumawe.

According to the spokeswoman, the UNHCR, along with the UN agency for migration, IOM, and partners, are present.

We are working closely with the local government to help the refugees, including getting them registered, meeting their basic needs, and helping them find safe, suitable housing.

Many more are lost

She also said that UNHCR had heard unconfirmed reports of other boats with helpless people who needed rescue and help to save their lives.

The UNHCR and its humanitarian partners keep stressing the need for stronger regional and international cooperation to save lives and share responsibilities. This is because more refugees are forced to take these dangerous trips as their desperation and vulnerability grow.

Ms. Mantoo says that Indonesia shouldn’t be the only country to help save lost people at sea and get them off their boats. Nearly 13,000 refugees and people seeking asylum are living in Indonesia. Most of them are from Afghanistan, Somalia, and Myanmar.

For states in the area to work together to find solutions to these rushed trips, they must keep the promises they made under the Bali Process in 2005.

In 2016, after 5,000 men, women, and children were abandoned by people smugglers in the Andaman Sea and left adrift, malnourished, and ill for months, countries in Asia and the Pacific vowed to do more to prevent people from dying on such journeys.