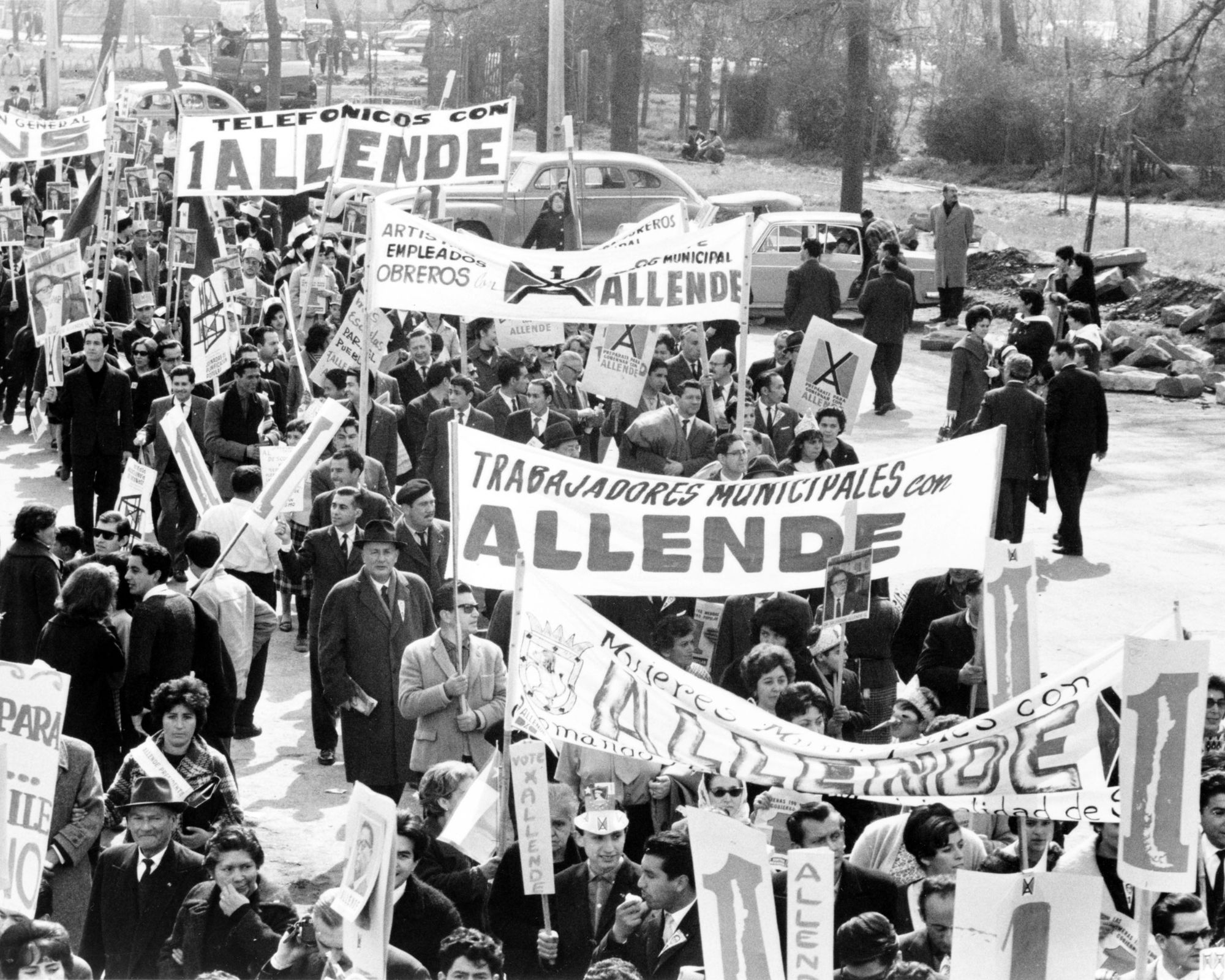 Since Jina Mahsa Amini died in police custody, there have been a lot of protests, and when the news came out, people were already there.

The so-called “morality police” in Iran detained the Kurdish woman, 22, on September 13 for improperly donning her headscarf.

OHCHR says many people have been jailed across the country for participating in peaceful protests.

At least six protesters have been sentenced to death for “moharebeh,” which means “waging war against God,” “efsad-e fel-arz,” or “corruption on earth,” according to Jeremy Laurence, a spokesman for the government.

He went on to say, “An increasing number of people, including Iranian celebrities, sportspeople, and women who have shown support for the rallies, have been called in or put in jail.”

Monday night, there were protests in several Kurdish areas, such as Javanrud and Saqqez, Ms. Amini’s hometown. According to reports, security forces responded “forcefully” to these protests.

According to the UN rights office, six people were killed over the weekend, including two 16-year-old boys. Since widespread protests began on September 16, there have been more than 300 fatalities, including 40 children.

OHCHR was worried that the government would not give the bodies of the dead to their families or that they would only be released if the media kept quiet.

Mr. Laurence stated, “Of course, that’s of severe concern to us when it comes to bodies not being returned to their families.”

I’m unsure of the motivation behind that. However, the families have a right to have the bodies of their loved ones back. It’s harsh that they aren’t.

In 25 of Iran’s 31 provinces, including more than 100 in Sistan and Baluchistan, protestors have been slain, according to Mr. Laurence, and the security forces’ response has become more aggressive.

He asked the government not to use too much force against protesters but instead to meet people’s needs for “equality, dignity, and rights.”

The OHCHR spokesperson said, “There is still no accountability for clear human rights violations in Iran, which is fueling the growing number of complaints.”

The Iranian government says several members of the security forces have been killed since the protests began.