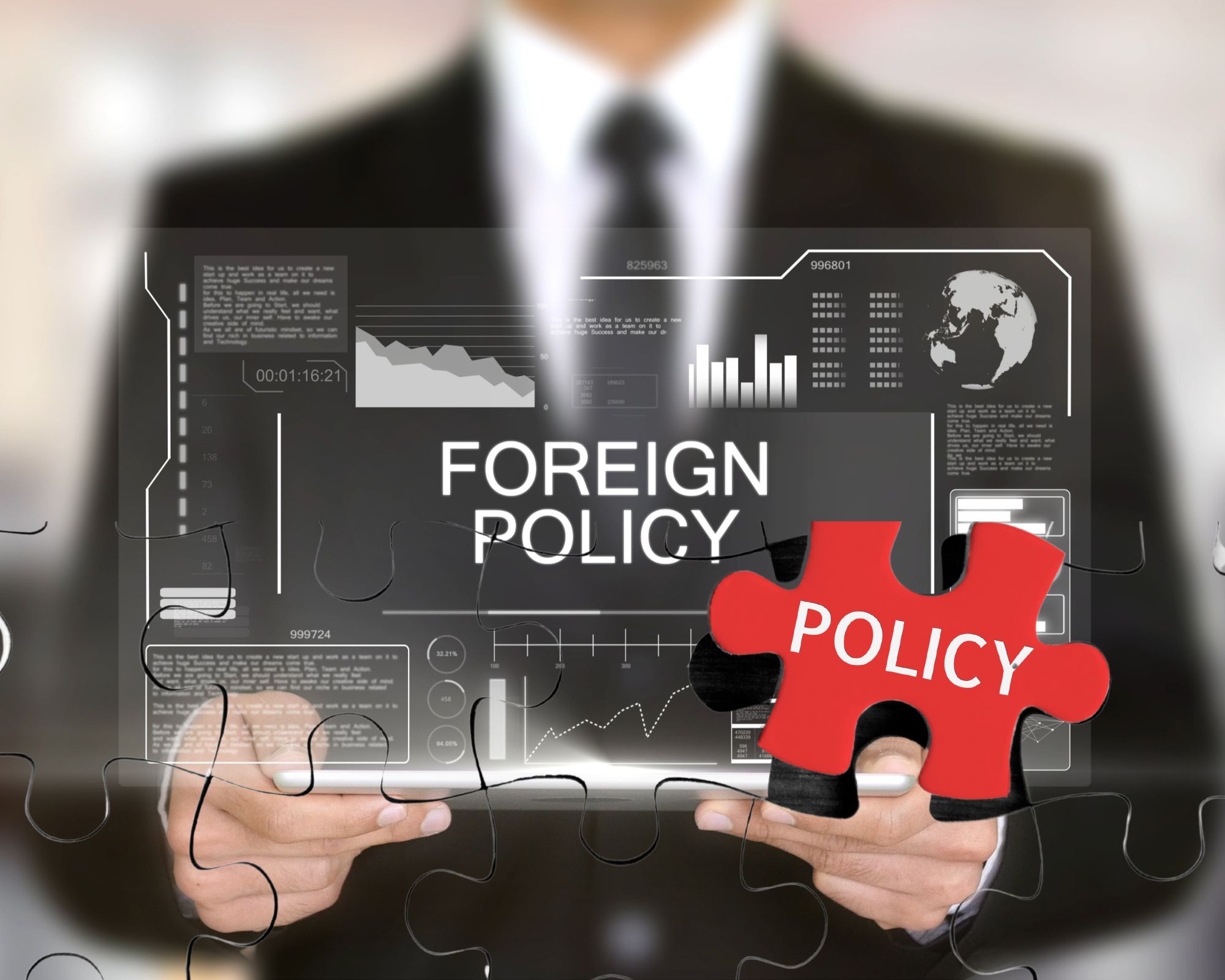 During the COP27 climate summit in Egypt last week, Luiz Inácio Lula da Silva, who will be the next president of Brazil, was praised for his plans to stop illegal deforestation and fight global warming.

But Lula, who takes office on January 1, also outlined a broad vision for Brazilian foreign policy over the following four years in his speech to delegates. He put a lot of emphasis on multilateralism, new plans for regional integration in Latin America, stronger ties with developing countries, and his goal to change the UN.

“Brazil is back; I want to declare The 77-year-old claimed that during the administration of current leader Jair Bolsonaro, Latin America’s largest country has been mostly cut off from the west. “We’re returning to reconnect with the world,” he declared.

Celso Amorim, Lula’s top foreign policy advisor, saw the speech in Sharm el-Sheikh as a clear sign that Brazil was ready to take on a more ambitious foreign policy agenda.

“It has already begun.” Amorim, who was Lula’s foreign minister during his first term in office from 2003 to 2010, said, “There will be a strong focus on fighting climate change, deeper integration with Latin America, especially integration with South America, and renewed contacts with Africa.”

He added that Brazil welcomed recent remarks from US President Joe Biden that there was no need for a “new cold war” between the superpowers, adding that reform of global governance would be a part of it as well as strong relations with the US and China.

Hugo Chavez, the late socialist leader of Venezuela, started the Union of South American Nations to balance the US’s power. According to Amorim, the group will be brought back to life. Mercosur will also be made stronger, but the focus will be on keeping “its essence” as a customs union.

The long-stalled EU-Mercosur trade pact, he claimed, will be worked on by Lula’s administration, but both parties sought revisions, perhaps “in the form of a side letter.”

“We must be willing to build new industries that are better for the environment and have more freedom to make medicines and vaccines.” We demand to see the details of these matters in great detail.

Brazil has been fighting for a permanent seat on the UN Security Council for a long time. In his speech in Egypt, Lula called for a reform of the organization, saying that the world had changed since 1945. Amorim echoed Lula’s call, saying that the G20’s larger group of major economies was “closer to what the world needs.”

Diplomats at Brazil’s foreign ministry, known as Itamaraty, have praised Lula’s words, which point to a return to multilateralism. Bolsonaro put bilateral ties with the US and other countries with populist governments, like Hungary and Israel, at the top of Brazil’s list of priorities. This was true even when Donald Trump was president.

The leader of the far right didn’t recognize Biden’s election victory until 2020, and his careless approach to protecting the environment and disdain for COVID-19 vaccines made people around the world angry.

“Lula and Amorim are undoubtedly busier. Lula is more aware of the value of diplomacy than the majority of presidents. “We’re happy to hear that,” a diplomat in Brasilia stated.

They also often have the right ideas about the world, starting with their environmental views, so we won’t be put down too often.

Rubens Ricupero, who used to be a top diplomat and work for the government, said that Lula had found his “dream subject” in protecting the environment. It could bring him a lot of attention and elevate his status without costing him anything right away.

Ricupero says, though, that Lula will face problems because of his choice to work with Russia and authoritarian governments in Latin America.

When he argued that Kyiv was just as much to blame for the bloodshed in Ukraine as Moscow early this year, the president-elect stunned western observers. His Workers’ Party’s friendships with dictatorial regimes like Nicaragua, Venezuela, and Cuba are also sources of frequent and scathing criticism at home. He claimed Cuba “might be like Holland if it weren’t for the [US] blockade” last year.

Ricupero says that Lula is still stuck in the past when it comes to these issues. This is especially true when compared to the new generation of leftist presidents in Latin America, like Chile’s Gabriel Boric, who openly criticized the Russians. “Lula and his party still have a long history of being anti-American, and they tend to look at things like the war in Ukraine through the eyes of the non-aligned movement.”

Amorim, who may run for re-election as foreign minister, downplayed Lula’s remarks on Ukraine but stressed the need for the globe to “be urgent about peace.”

“Yes, Russia sinned and ought to be criticized.” However, he added, “Sanctions don’t fix the issue, and carrying on endlessly won’t either.”

He said Brazil would make an excellent mediator because of its peaceful past. “We have to negotiate through a limited group of countries, including the US, Turkey, and China—someone capable of persuading [Russian President Vladimir] Putin,” he said.

During both of Lula’s terms in office, Brazil saw its membership in the Brics bloc, which also includes Russia, India, and China, as an essential way to work together with other countries.

Sergio Amaral, a former Brazilian ambassador to the US and advisor at the Brazilian Council on International Relations, says that Lula’s biggest challenge will be dealing with China and the US. China is Brazil’s biggest trading partner.

My primary worry is that we shouldn’t choose sides. Good relations with China are important, but not at the expense of the US.

Last month, after Lula won his election, the US president called him to congratulate him, and the new president-elect has asked that they meet as soon as possible.

Amaral observed, “Good relations do not imply approval for everything.” But now that we have shared ideals, a more constructive agenda is possible.