When the Volkswagen emissions control scandal broke into the headlines in September, I wrote here how I felt like my lifelong love affair with VW had been violated. As an environmentalist, owning a Jetta that zipped along for 42 miles on a gallon of diesel was the best of both worlds. And it was a lie. My wife, Holly Flood, said she felt like she’d been “duped,” and since then she’s vowed never to buy another VW.

I’m not so sure. But I was pleased this week to see the agreed terms for the nearly half million of us who own the smaller diesel engine cars in the U.S. This was the largest car settlement in U.S. history.

What I like is the combination of individual and collective compensation for this crime.

Making it right with the customers

On the individual side, if this deal is approved by the judge in early October, my family will get our 2009 Jetta TDI sedan fixed for free (if the Environmental Protection Agency approves the fix), and we’ll get a check for $5,100. Holly says that’s perfect timing for a down payment on a new car (which will not be a VW).

I’m pushing for a plug-in electric hybrid, which we can charge with renewable energy we get off the grid from our local provider, People’s Power & Light. In our case, for every electron we use, they pay to have one electron put in from wind power somewhere right here in New England. Hopefully we’ll have variable pricing of electricity by then, allowing us to charge the car when the juice is cheapest, like when the wind blows at night but few people are using much electricity.

The unknown for us is whether the VW fix will noticeably harm the performance of the car. I’m guessing it will, perhaps in its remarkable torque, in its gas mileage, or both. But at this point the car has tons of my wife’s commuting miles on it, so we’re hanging on to it as the in-town backup car. Under the settlement we could get an extra $7k and give up the car entirely. That may be tempting, as it’s at that point where it’s getting substantially more expensive to maintain, and the Kelley Blue Book value is around $6k. They apparently aren’t lowballing us. 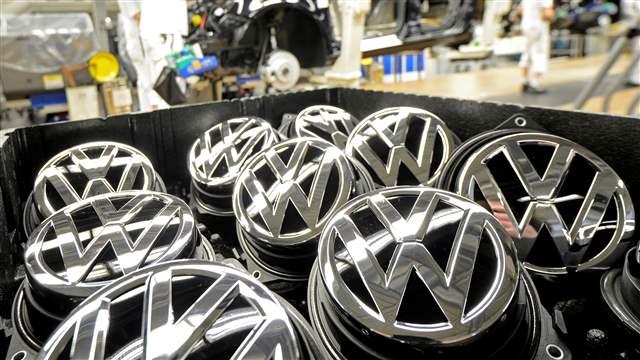 Making it right with the public

The collective part of this agreement is actually more interesting.

VW agreed to pay $4.7 billion  into environmental programs, which in my estimation will eliminate more harm than they created. One estimate guessed that scores of premature deaths occurred in the U.S. from VW’s “defeat devices” that shut off emissions controls when they were not being tested. Most of the deaths were probably in California, where there were many more sales of diesels than elsewhere in the country. (Of course in Europe the concentration of diesels is much greater and the Guardian put the number of deaths at thousands in the U.K. alone.)

One part of this fund will go to replace diesel buses with electric ones. This will measurably improve air quality in inner cities, the precise places where extra sooty VWs were causing ill health and premature deaths with their NOx emissions. Another part will go to install electric vehicle charging stations in California. This helps overcome the “chicken and egg” problem of people not being willing to switch to electric vehicles for fear of running out of juice. The settlement says that “Volkswagen must spend $2 billion to promote non-polluting cars (“zero emissions vehicles” or “ZEV”), over and above any amount Volkswagen previously planned to spend on such technology.” That counterfactual will probably be impossible to prove, but the idea here is fairness. 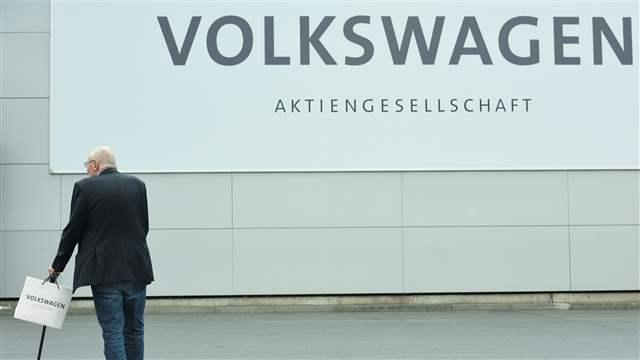 A case of how America deals with environmentally criminal corporations

Sociologically, this is a fascinating case, because it reveals how our society resolves scandals that killed people through knowing contamination of the environment. As Deputy U.S. Attorney General Sally Yates harshly put it, “By duping regulators, Volkswagen turned nearly half a million American drivers into unwitting accomplices in an unprecedented assault on our environment.” There are individuals inside this company who deserve criminal prosecution, but apparently most of the thousands of other employees did not know what was going on.

The corporate response has been interesting, and seems to vary sharply from how most U.S. auto firms have dealt with similar lawsuits and scandals in the past. VW did not drag out the battle, but set aside $16 billion immediately as a loss, and then settled rather generously with us. (This spring they had already given us a $500 gift card and $500 in repairs in what was essentially hush money.)

VW’s response to this crisis was creative, forward-looking, and ultimately pro-social. Just a week or so ago they announced that their new business model was to be in electrics: They announced they’d be rolling out 31 electric vehicles in the coming years. This is a remarkable turn for a company that pushed diesels for decades as the solution to climate change. This is what it looks like when a massive corporation whose reputation was built on trust and belief in the integrity of a brand seeks to battle its way back into a changing market.

Spending billions on charging stations and replacing diesel buses may make immediate sense—can we say if this is helping avoid premature deaths or it is merely crass self-interest? Does it matter?

Of course it does. But my first impression of what VW did this week was of a fair deal that was not just lining my pocket. It was helping us get off fossil fuels as a society and benefiting human health and the environment in a substantial way. And by rebuilding a major employer in Germany, the U.S., and around the world into one that might be a part of the solution to climate change, this is a significant and fairly brilliant business move to position the company for the next half century.

Or am I merely a sucker for my old flame?