Six years ago today, the BP Deepwater Horizon oil spill occurred in the U.S. Gulf of Mexico with devastating effects on the local environment and on public perception of offshore oil and gas drilling. The blowout sent toxic fluids and gas shooting up the well, leading to an explosion on board the rig that killed 11 people and injured an additional 115 crew members, some seriously. Two days later, ironically on Earth Day 2010, the rig sank, breaking off the pipe connection to the well and jettisoning 4.9 million barrels of oil into the Gulf of Mexico for a period of nearly three months until it could be contained. Very quickly the disaster became the worst oil spill in the history of the United States, far exceeding the Exxon Valdez tanker spill of 11 million gallons in 1989, and the second largest oil spill in the world, falling behind only the Ixtoc well offshore Mexico in 1979.

Impacts of the Macondo oil spill

The “Macondo oil spill,” as it came to be called, had a devastating impact on the environment. Oil was scattered over more than 1,300 miles of shoreline from Texas to Florida. Owing to deep water ocean currents, the oil flowed hundreds of miles away from the blowout. A large volume of oil sank to the ocean floor. In the attempt to clean up the spill, incalculable damage was done to fish and wildlife and to vital marshes and estuaries. In addition, though they were seldom discussed at the time, cleanup efforts often made first responders ill from the chemicals and other substances used in attempts to contain and clean up the damage. 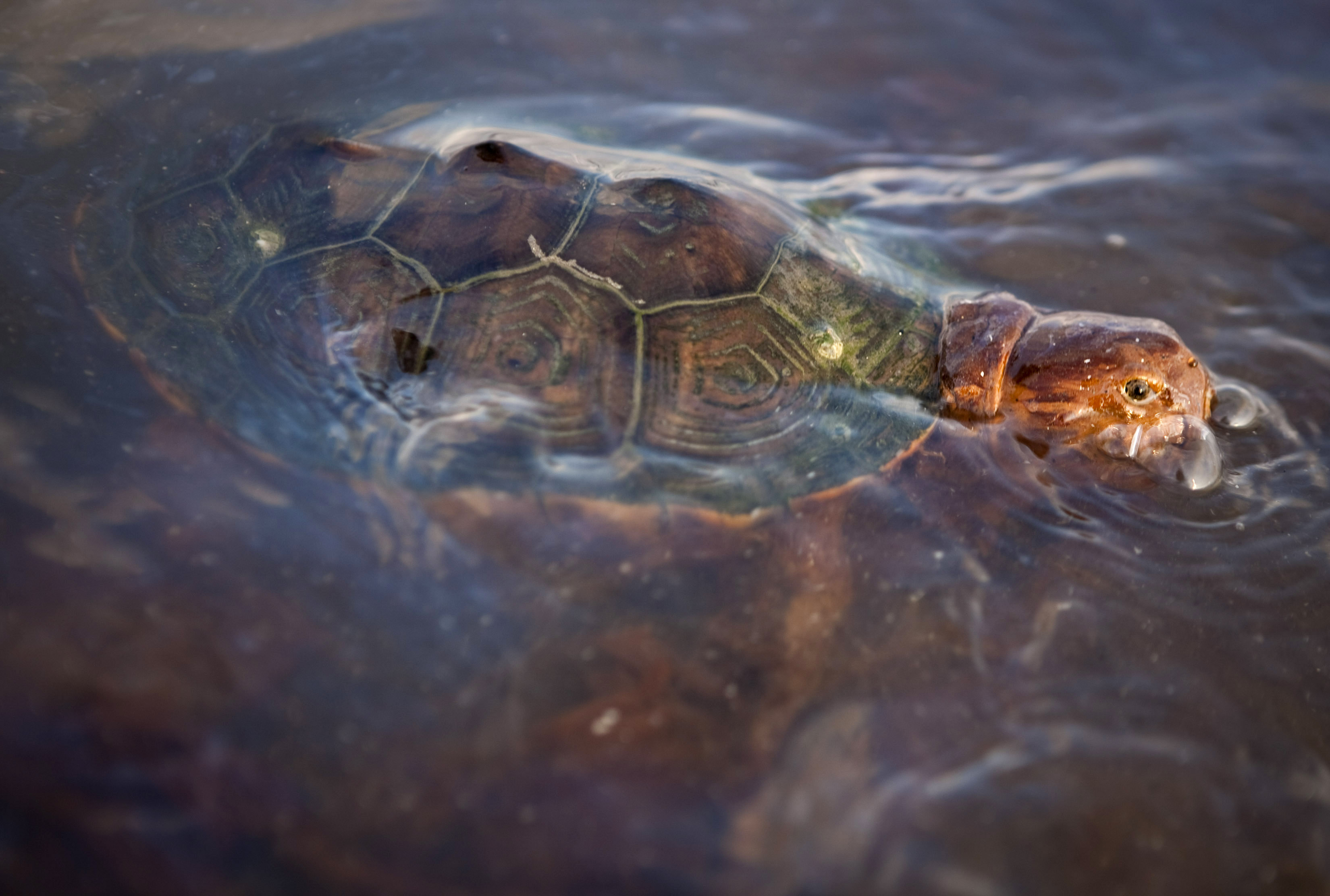 As bad as the Macondo oil spill was in its direct impacts on the environment, its lasting effect has been even more pronounced on the energy and environmental policy. The fact that it took BP nearly three months to cap the well—despite the fact that the Deepwater Horizon oil spill occurred near the heart of the oil and gas service industry along the Gulf coast—raised serious concern about what would happen if a blowout occurred in an even more remote region, such as Alaska’s northwest shelf where no help would be readily attainable and where oil could seep under ice, making it extremely difficult, if not impossible, to recover. Consequently, whereas previously the Interior Department, Environmental Protection Agency, and other federal oversight authorities had one standard for all offshore operations, after Macondo there was a growing chorus for “Alaska-specific” regulations, which in the end, combined with the disappointing results of Shell’s first well and the collapse in oil prices, led to a reassessment about whether drilling in ice covered regions of the Arctic poses too great of a financial and technical risk.

Even though oil and gas drilling continues in ice free regions of the Barents and in Russia, a decision to curtail drilling in North America’s Arctic over the long term poses a grave security risk to the nation and to the world. While long-term forecasts can of course be proven wrong, it is interesting to note that even with the fall in oil prices, projections for oil supplies by international oil companies, the International Energy Agency, the U.S. government, and OPEC continue to project that by 2030 to 2040 world oil demand will rise from roughly 93 to 94 million barrels per day (mmbd) in 2016 to 106 to114 mmbd. The question then becomes where will this oil come from?

Prior to the collapse in oil prices, the answer to the above question was:

Today, with the collapse of oil prices, in almost every one of these regions outside the Middle East, production has been placed on the back burner. Even in the Persian Gulf, given the political volatility, it seems unlikely that Iraq and Iran will reach the levels of production justified by their oil reserves.

Adding to the above uncertainty is the fact that with the collapse in oil prices, capital budgets for new exploration and production have been slashed. As the world would need to find nearly 3 mmbd of new production just to replace the oil consumed each year,  these falling expenditures after two to three years will come back to haunt us as global demand continues to climb by 1 mmbd per annum, leading to the world market coming back into balance by late 2017 to 2018.

Of course there is always the possibility that the roughly 2.5 mmbd of oil currently shut in around the world owing to political conflicts in Libya, South Sudan, Syria, Yemen, Nigeria, Kuwait, and Venezuela could come back on line, leading to low prices remaining a bit longer.

As we note the 6th anniversary of the Macondo tragedy, let us not take away the wrong lesson by misinterpreting the past. It was not offshore drilling per se that led to the accident, but rather the fact that too cozy a relationship between regulators from the U.S. Department of the Interior’s Minerals Management Service (MMS) and owners and operators of  the Deepwater Horizon rig led to woefully inadequate regulatory oversight. There was also poor coordination and inadequate lines of responsibility among BP, Transocean, and Haliburton employees. Additionally, there was no contingency planning by the companies or the U.S. Coast Guard on what to do in the event of an emergency—a  grave shortcoming when you are drilling at depths with little past experience. Finally, from the evidence presented in court and in regulatory proceedings, it is clear that there was gross negligence on the part of BP and its partners who placed short-term profits against technically sound drilling practices, with untold damage in the public trust of the entire petroleum industry, an industry on which the world’s future lies.

Workers clean up oil balls from the Deepwater Horizon oil spill as the surf brings more onto a beach in Waveland, Mississippi July 7, 2010. Reuters/Lee Celano

Though this particular incident certainly represents the dangers of offshore drilling without requisite oversight, it has also placed an unjust stigma on many leaders in the industry who have exemplified sound environmental consciousness in their drilling practices. As global leaders work to expand energy access to the millions of people worldwide who still lack basic electricity, the oil and gas industry should and must be an important partner.

The way forward after Macondo

Moving forward, development of offshore drilling should continue prudently—from the Arctic to the Gulf. Many policies and best practices can ensure safety standards are met, including:

As noted, demand for oil will outpace current available resources, and outlawing offshore drilling—a policy advocated by several presidential candidates—would be hugely detrimental not only to enabling access to important resources for energy development but also for the many Americans whose jobs and livelihoods are directly tied to the industry. Finally, the major lesson of Macondo for the future of Arctic offshore drilling once prices justify renewed interest in the region is that the U.S. government should use this period to develop the requisite infrastructure (ports, harbors, the prepositioning of vital equipment such as capping stacks, etc.) and detailed contingency planning before any new permits should be given. There are avenues policymakers and private sector entities can take to ensure a Macondo never happens again, but only by committing to regulation today.