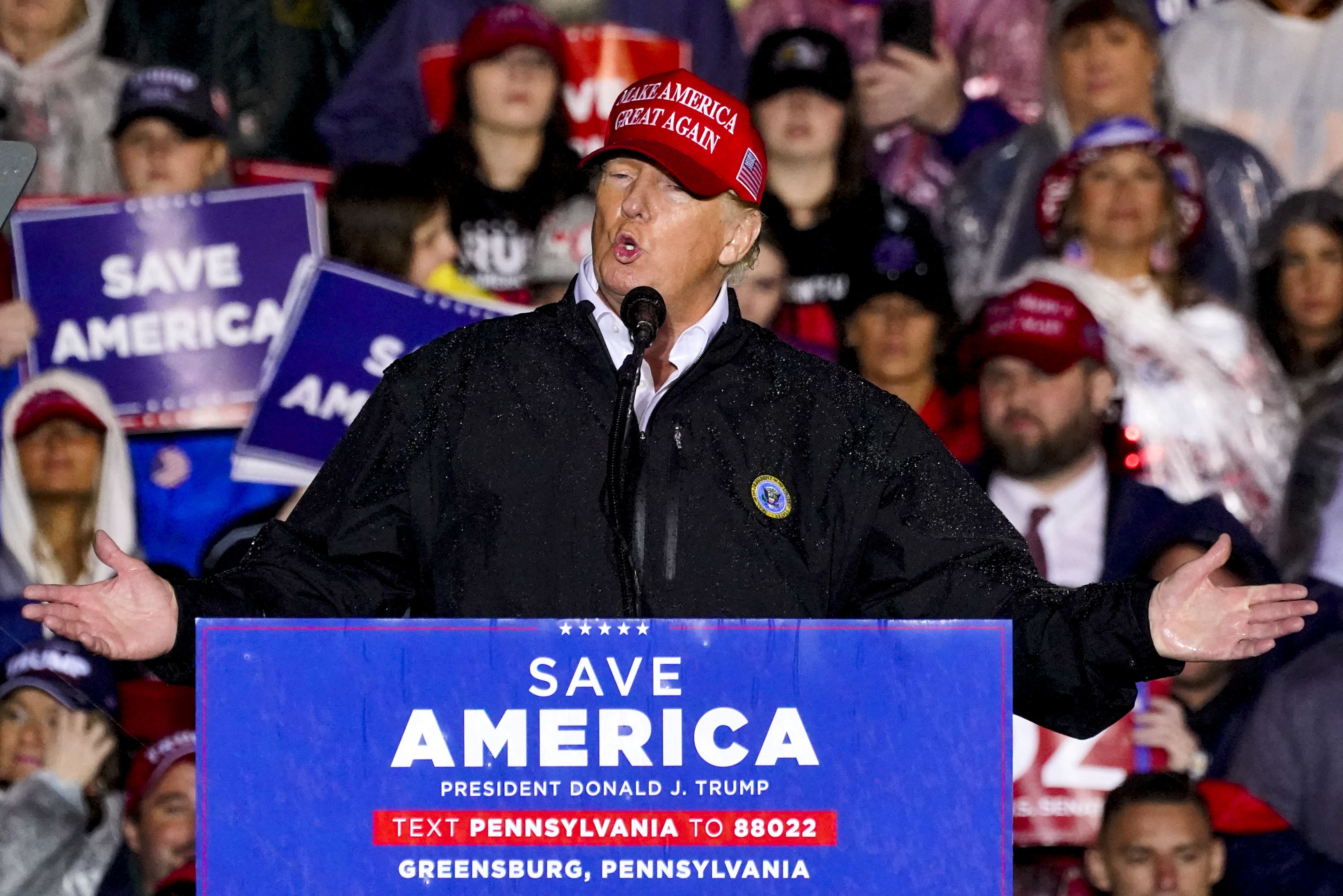 Trump must also by May 20 provide additional affidavits detailing efforts to search for records and explaining his and his company’s document retention policies, and a company he hired to help search for documents must complete its work.

New York Attorney General Letitia James launched the probe into the Trump Organization more than three years ago, alleging Trump misstated values of assets in his financial statements. James filed a contempt motion earlier in April after Trump failed to produce documents by the March 31 deadline.

James issued a statement on Wednesday saying that Engoron’s “decision makes clear that no one can evade accountability,” since Trump will have to pay the state Attorney General’s Office the $110,000 fine for his refusal to comply with its subpoenas.

“For years, Mr. Trump and the Trump Organization have tried to thwart our lawful investigation, but today’s decision makes clear that no one can evade accountability. We will continue to enforce the law and seek answers as part of this investigation,” James said in the statement.